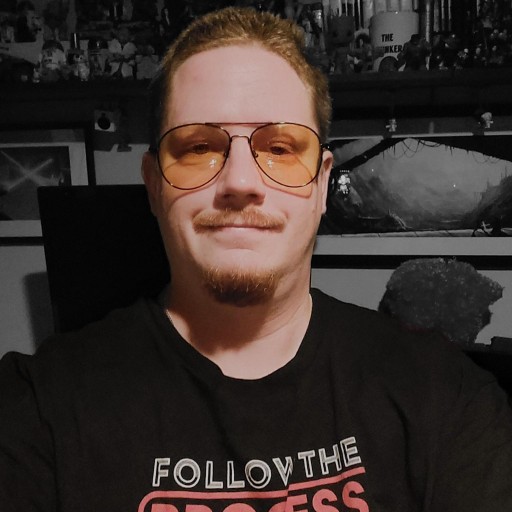 Self-teaching React and Ansible, and more about Docker, Docker Swarm, and Kubernetes.

I started writing code in 1991, with my mother learning and teaching me Sinclair Basic so I could create programs on the family ZX Spectrum. I was fascinated by the power these simple commands had, but never really thought much of it until a few years later.

Sometime around 1994 my parents bought our first IBM-compatible 486-DX PC and by 1998 I had written desktop applications in half a dozen different programming languages before discovering the arcane arts of the world wide web, HTML, CSS, and Javascript.

In 1999, before graduating high school, I decided on a career as a web developer/software engineer and began focusing my studies and extracurricular activities on IT before graduating in 2000 after which, I started work as a freelance developer building websites for local small businesses while pursuing tertiary studies in computer science and interactive multimedia.

In 2006, during my final year of tertiary studies, I took on my first permanent role as a web developer and junior sysadmin, which lasted just long enough for me to realise that I really disliked working with hardware, but loved working with and on software.

In the third quarter of 2022 I left a company where I had been leading a small team of developers for more than five years after accepting an offer at a start-up, joining the company as a Senior Golang Engineer and working 100% remote for the first time.

Along-side my career as a software engineer, I engage in a few hobbies and interests: tinkering with my home automation in Home Assisant, writing various OSS tools and apps to help me in my day-to-day, cooking, and home improvement/renovation. My most rewarding pursuits, however, are those that involve my wife and daughter, world building in Minecraft, bike rides around our neighbourhood, and bush-walking.

Open-source network scanner that tracks the devices it finds on your network, running port scans on un-identified devices, tracking online status, and allowing exporting data in the DNS and DHCP config formats for PiHole and DNSMasquerade.